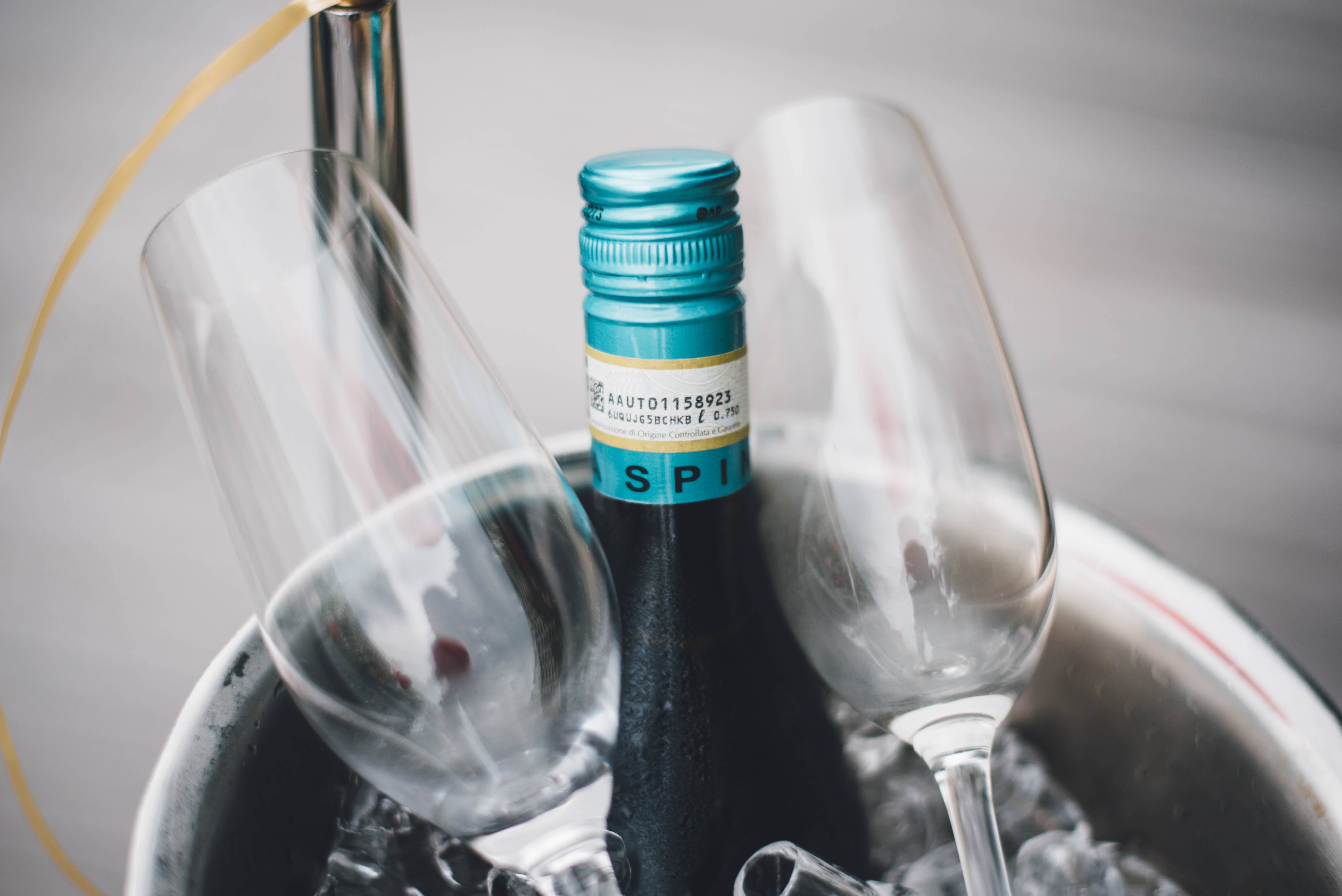 I had dinner with a competitor from China in Buenos Aires last week. I first met him in Egypt 5 years ago. He’s done many events and has been a conduit to introducing these types of adventures to Chinese competitors and he’s creating smaller versions of these races inside China. They are really taking off.

He gave me an example of one of the competitors who completed his fourth race in Antarctica. His family has a rich history in China. His father is the most well known member of the Communist party. He has gone another route and into investing in start up companies. He’s the founder of one of the largest venture capital companies in China. However, you wouldn’t know it you followed him around the course in his home country of China. He isn’t one of the faster competitors but he makes impact everywhere he goes. You will find him picking up garbage when he sees some along the course and dropping it off at the next check point.

He’s very proud of his homeland, and not too proud to take care of a little task like picking up trash.

What situations are out there for you to lead by example?

Have a terrific Tuesday!