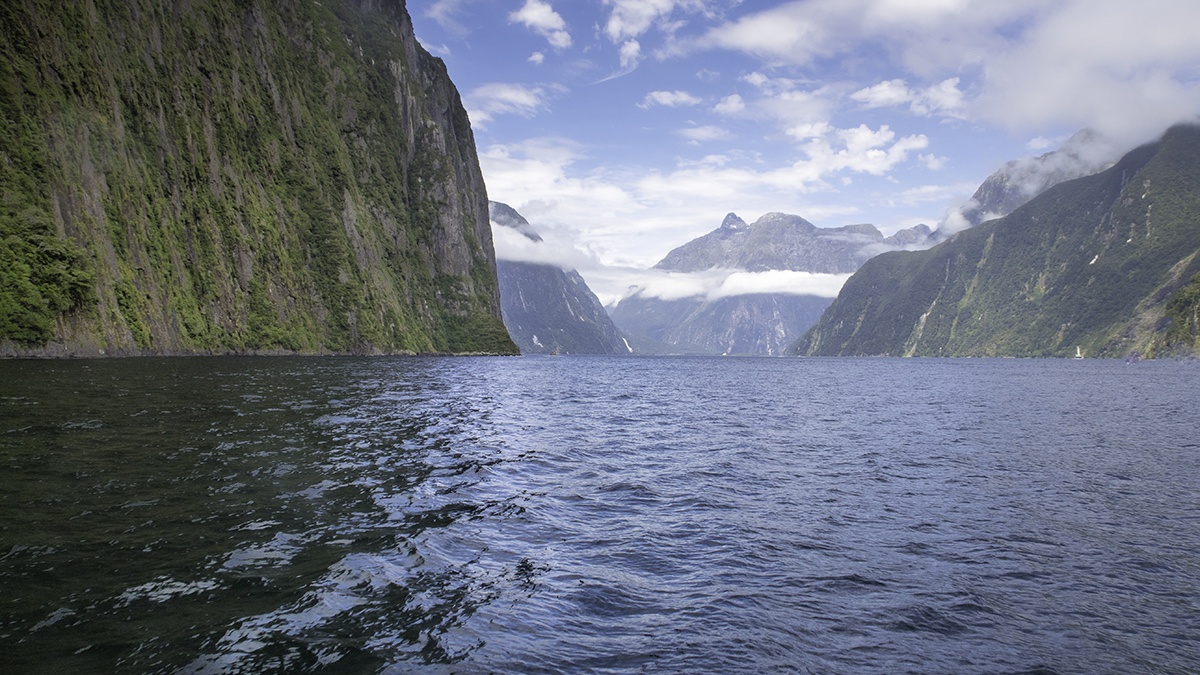 Guest post! Thank you Laura Holmes on our very own enablement team for your awesome contribution!

As a pitcher at Stanford in my junior year, I was having a very successful season. I had worked my way up in the rotation that year to the number 1 spot. Going into our last tournament before Pac-10 play, I had a 9-1 record with more than 30 games to play… it was setting up to be a stand out year for me. My first two seasons were fantastic from an experience stand point, serving as our number 2 under our All-American and Stanford Hall of Famer, Dana Sorensen. We went to the World Series in my sophomore year and I earned the team’s “Most Inspirational Player Award”. I refocused that summer, got in even better shape and was ready to take on the blue chip Freshman recruits that fall… As the season began, 9-1 was a great start… but then, I got injured. To this day, I think about what could have been if it hadn’t been for spraining my ankle the week of that final pre-season tournament

As a midwest kid from 30 miles outside of Chicago, I was always a good athlete, but I had to be the hardest worker. I played every sport from tennis to gymnastics, to volleyball to track, but my focus was always softball because I love to pitch, and it was my best sport. Even so, the best softball players, are from Southern California, not Illinois, as many great athletes as we do have.

My goal was to go west and play against the best…earn a scholarship to play in the Pac-10, and with my love for school, Stanford was my first choice amongst all my targets. When I arrived on campus, it was clear that my role was to be just that, a role player… my two fellow classmates were All-Americans, but not every kid each recruiting class is from Southern California and blessed with their talent. I had to fight, from day one… and earn my spot in the lineup.

When I finally got my opportunity to be the team’s ace, I had a sense it was too good to be true… I had put in all the work and was used to always chasing the person ahead of me. Now I was first in line… and then I got hurt. When I turned my ankle jumping over boxes in the weight room wearing Nike “Shoxx” it’s like time stopped, the memory is so clear even though over a decade has passed.

I had earned everything I had been working my whole life to achieve, then I had to watch from the dugout again, as two freshmen took us through the Pac-10 schedule. Although I could have pouted and given up, I quickly had to remember that my role on the team, was not just as a pitcher, it was still the emotional leader of the team. My voice and attitude could still drive us forward, although my ankle would fail me not just for the next 6 weeks, it would change the course of my career.

I never was able to throw as hard again, so I had to double down on my remaining strengths to overcompensate, i.e. off-speed pitches, location, spin, accuracy, mental strength, game management. I ended up coming back at the end of the season that year to win a few more games, but really I was rehabing for next year, it was that severe of a sprain, to my right ankle and “drive” leg.

The next season, I had yet another competitor and teammate to earn time from in a very talented and stronger freshman. She actually marched through the first half of the season, and got injured around the same time I did the year before. I finally had my chance to get the ball back for a good chunk of games and have an excellent Senior Year not losing a single game I pitched until the last game of the season where we were eliminated in Super Regionals at Alabama, missing the World Series by 1 game.

Here is what I learned through my injury and Stanford adventures that I try to infuse into my career now at Salesforce.

Karma is everything- everyone who has ever pitched alongside me on a staff, I hope knows how much I learned from them. I always routed for my teammates, even if their innings took innings away from me, you never know when you need each other or when the game turns so quickly, you have to come in late in the game for the save and pick up an “injured” teammate.

Coaching cures all- This has been in blood from day 1, it’s my life’s passion to coach others and see them succeed off of a suggestion or motivation that may even in the slightest be traced back to our interaction. Making someone else’s day and inspiring others always helps the heart and strengths your connections.

Make an adjustment- You can always adjust, whether it’s within a month, a day, an hour, or a single at bat or phone call/interaction with a customer. There is always time to pause, consider the situation and move forward in a positive path toward growth and a better end result. When I got hurt, I was forced to adjust.. I had to give up on throwing the ball 66 miles an hour, settle for 62 and work on the quality and location of my pitches.

Attitude – I lost my physical ability to pitch temporarily, but I never lost my ability to lead the team, and bring a certain energy to the field each day. Setting the tone was important for me to hold on to as it helped me realize I still had value to offer. So, if I make a mistake or am not in a leadership position in my career, what kind of attitude do I want to bring? Hopefully I am affecting others and a project in a positive way regardless of the level of control I have over the landscape and physical limitations. What is someone going to walk away with after I work with them or coach them? To me, giving my best, helping teammates and bringing passion is something I can hang my hat on and it should never waver.

Lean on mentors- Whenever I’ve had a setback in my life, especially with my ankle sprain, I called my dad. My dad is my coach and number one fan, always giving me candid, constructive criticism, but at the end of the day, unwavering support and love. When you get knocked down, it helps to get back up quickly. But also, connect with those that will help you find that extra encouragement when it’s easy to give up.

Grit- In looking up the definition of grit, you will find Merriam-Webster’s definition as follows: GRIT- firmness of mind or spirit : unyielding courage in the face of hardship or danger. In my experience, “gritty” performances or grittiness shines when someone’s back is against the wall. What often seems impossible or too difficult can lead to the most rewarding experiences when you overcome and succeed.

It’s how you respond when you don’t have another choice to take a specific path to victory… the set of circumstances is tough and challenging, but there is still a chance, even if slim, to win in the end… I had to pitch with my new ankle, like it or not.

Sometimes, in our careers, we’re dealt a hand we wouldn’t choose, but in the words of Tony Rodoni “The hard way is the easy way, and the easy way is the hard way”… I will always fight to get better no matter the circumstances or path and inspire others to do the same for themselves.

Now, go drive your team forward with what matters most, #Ohana. Control what you can control, and bring the type of attitude that doesn’t know what physical obstacles exist.