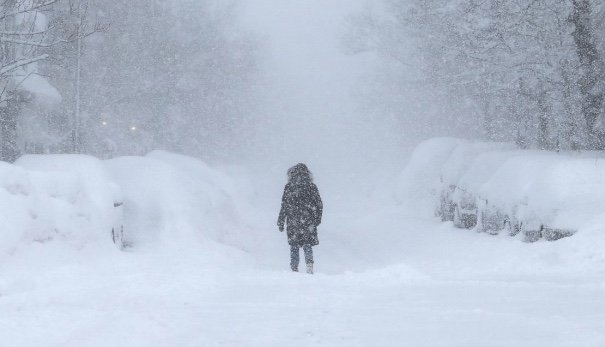 I started my first job, many, many, many years ago working for a partner company of Xerox Corporation in Canada.  They gave me three postal codes (the Canadian Equivalent), a three ring binder with a bunch of paper that had my current account list and sent me to the big City in the East, Toronto for a week of Training.

There was a lively and passionate bunch of peers wanting to learn how to sell the Xerox way.  Back in my time, many said you could not go wrong, learning that skill set.  The sales trainers were unbelievable and I thought that would be a great job to have one day.  We all headed out for lunch everyday through to the underground food court, near Yonge and Bloor Subway station.  At the time, the throngs of people rushing back and forth was overwhelming.  I was happy to get back to the land of ice and snow in Edmonton, and test my new skills.

First I had to pass my demo tests.  The Xerox 5614, desk top one cylinder drum. Remove the toner and make some copies while I romanced the benefits of this entry level copier.  I moved up to bigger and more robust machines, showing how a piece of paper torn in half, would still make its way through the drum and take a print.

I was lucky to have started selling right in the start of December, to see the buzz of activity and our year end deals, flying out the door.  Contest, commissions galore.  As we wrapped up the fiscal year, our VP wanted to get a fast head start in January.  A contest for our young tenured team was born.

How many businesses could you walk into, make your pitch, get a business card and bring back to the office for counting.  A red $50 bill to the winner!  First you had to brave the slush and snow of mid January Snowmageddon and  some of the most pride swallowing cold calls of my career.

“Wow, full suit, in our industrial area, winter time…you must be a Xerox or IBM guy.”  That could go one of two ways.  “Heard they have great training!” or “my friend, son or daughter or cousin worked there” or…”we don’t need any of that high brow equipment, no thanks!”

The first day I would come in 3/6 on cards.  A respectable 25.  Once you saw what the number was to win, you wanted to up it by 2-5 to see if you could set a new standard.  By the end of the week the winning total was 56.  I would win three out of five days.  $150.  In addition, I was committed to breaking through with these customers, by preparing packages of brochures that I could drop off, so they could see our whole collection. 🙂

What I didn’t realize at the time was that just getting out there, facing down the elements, the testy customers and the rejection, and having the perseverance and guts to actually try and win, gained me a certain level of respect and a set of friends that would last a life-time.

As I look back now, here are four themes that I picked up back then, that still hold true to this day.

Camaraderie and Competition – The company was very good at playing us against one another in a fun, gamified way.  We pushed ourselves hard and grew through the process.

Be Authentic – I was never the sales person who was going to razzle dazzle you to get in the door.  However, I would always do right by the customer, understand the challenges, get their account healthy and tell them the truth.

Build Grit – Edmonton (same latitude as Moscow), industrial district, way Minus in the heart of winter, and knocking on doors many hours a day for a solid year…enough said.

Acceptance – I talk about this one a lot.  I knew it was a solid year at least in this territory grinding it out, earning respect and waiting for my turn to get promoted into the core of the company. I really wanted to be successful and I knew every door I went through was sprinkling me with life experience.

Six years later, I would move to Toronto and join the team that would teach our sales reps how to sell the Xerox way.  I looked at many different places to live, but there was just something about this new building that was near the office.  I didn’t recognize it at the time, but as I walked inside to work, I walked through the exact same underground subway station that had overwhelmed me many years before.  I would live there for 11 years and use that same station on my way down to the work at Salesforce.

Funny how life works out.