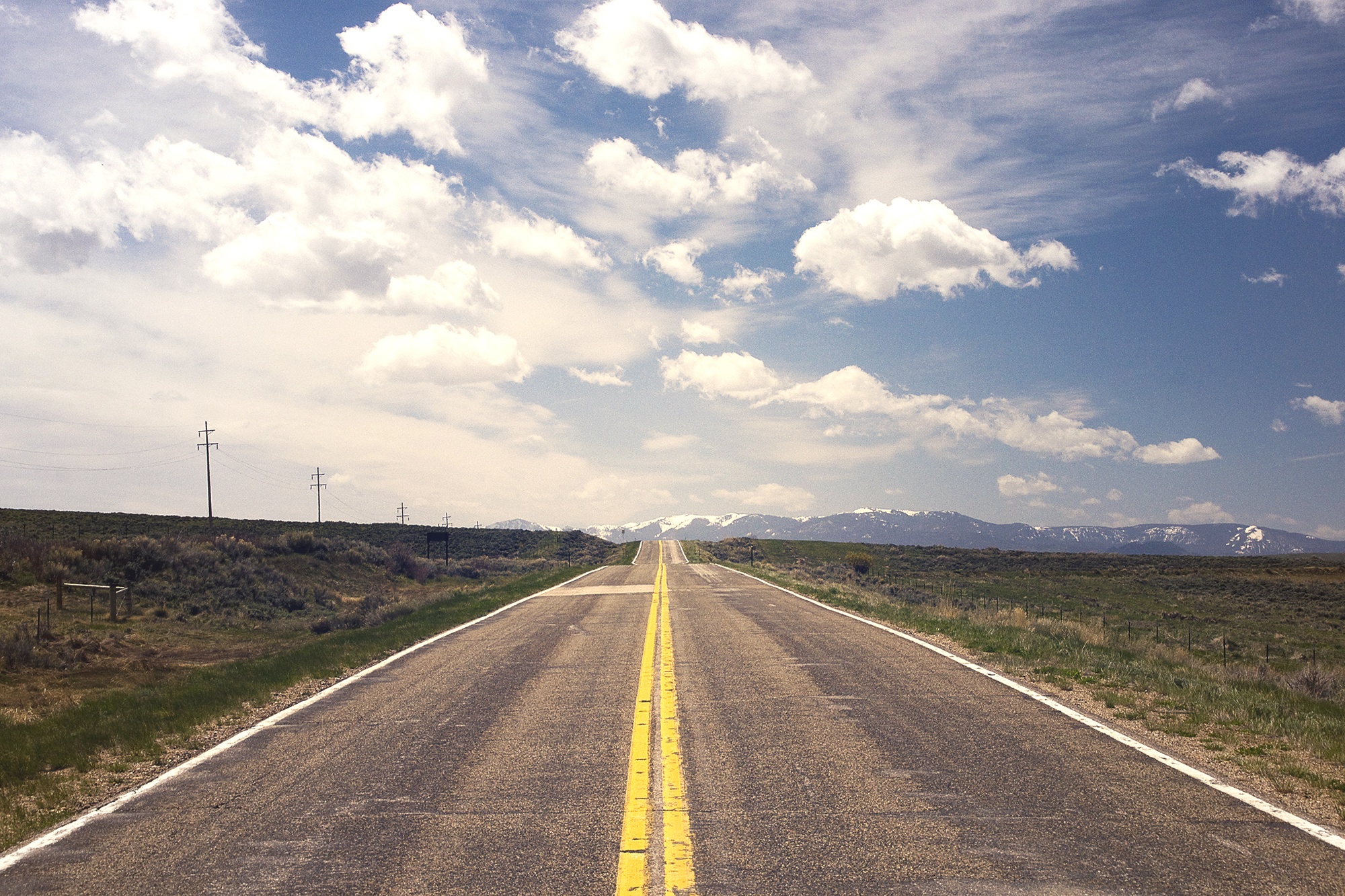 “Sometimes the people who inspire you the most are not the fastest, the most talented or strongest, but the ones who suffer, persevere and come out on the other side smiling.”

– Me and and many other Ultra runners

I had an exceptionally tough race in Iceland in 2013. The races are tough enough, but when you develop an injury, it really pushes you to the breaking point. The wind was so intense, we were either running into a 70 Mph head wind or it would whip around hitting us from side to side or square in the back (which seems good), but would push us down declines faster than the body could handle. It burned out our stabilizer muscles. I developed severe knee and ankle pain and would wake up before the last long day of 45 Miles barely being able to put weight on my right foot.

I finished the last long stage and the race in high winds and pouring rain, one painful step at a time. It took me 18 hours. It was the toughest race day I’ve ever had.

Enter Mika and Lassi from Finland.

Mika and Lassi were two Finnish runners who joined our tent in the race in Chile. They were great spirited guys and a very positive addition.

Mika a large bull of man had completed one race before and Lassi, a taller was on his first adventure.

They both wore down on the tough terrain early. Mika because of blisters, Lassi because of an ankle injury a couple months back. They would finish each day hours after the rest of us each day. Always with a smile on their face.

I  was very attuned to how they were feeling. I had been them in two previous races.  It’s physically and mentally demanding at an extreme level. We were all inspired by their effort and let them know each and every day.  Mike would finish the race even with gruesome blisters. Lassi would pull out early on the long day as his ankle injury had flared up and risked mid term damage. I was equally inspired by both as they got up to take on the long day in Chile.

What’s did they teach me?

1.  Inspiration comes from all levels. They were the two slowest in our tent, yet they provided the most inspiration to our group, and many others on the course.

2.  Return the favor. In my earlier race, I was at times one or both of them. Battered and bruised but deep in spirit. It was the encouragement of others who lifted me up. Thank you Tristan, John and Matt.

3.  You learn most through adversity and sometimes it can be through others eyes even after you have mastered the skill.

4.  You won’t realize it when you are “in it” but having the courage to go up against all odds will give you just enough momentum…one step at a time to inspire yourself…and many others.

Have a courageous Thursday…and take the first step.