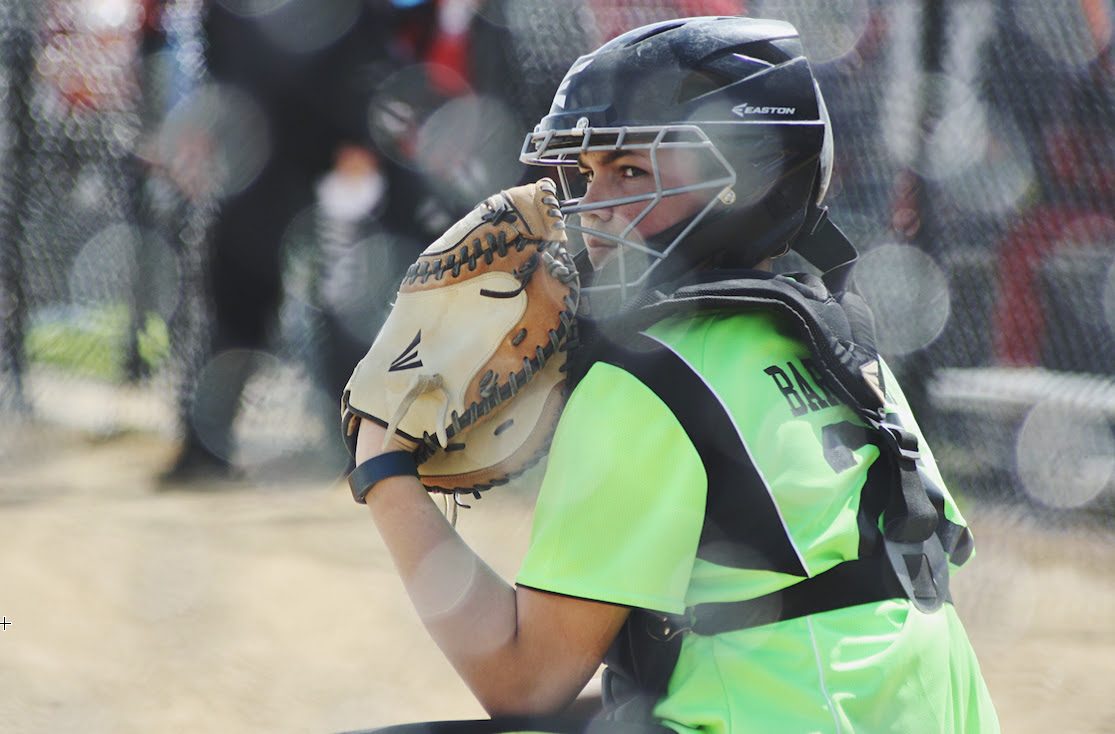 I read a great article lately about “Talent that whispers,” which looked at the difference between late blooming talent (ie. Tom Brady) vs. the early blooming, prodigy style of Tiger Woods, William Sisters, Ronaldo, LeBron James and how the late bloomers are often missed.

In the ever crazed world of early scouting where parents pour thousands of dollars into coaching and summer training in the hopes of giving their kids a leg up, they may miss on the opportunity for the slow cultivation and confidence of a whispering talent.

I was definitely a late bloomer in sports. I was an average hockey player, an above average soccer player and runner, but never to the level of elite.

I did have a slow-burning talent, and didn’t tap into it into later in life. I didn’t run more than a 10K run until my mid 20s and my first marathon until my late 20s. I bumbled along through good track coaching in high school, skipped a few years and came back around getting inspired by some other runners. I now have thousands of competitive miles under my feet and six ultra medals to show for it.

Read on for tips on nurturing the whispering talent in your life!