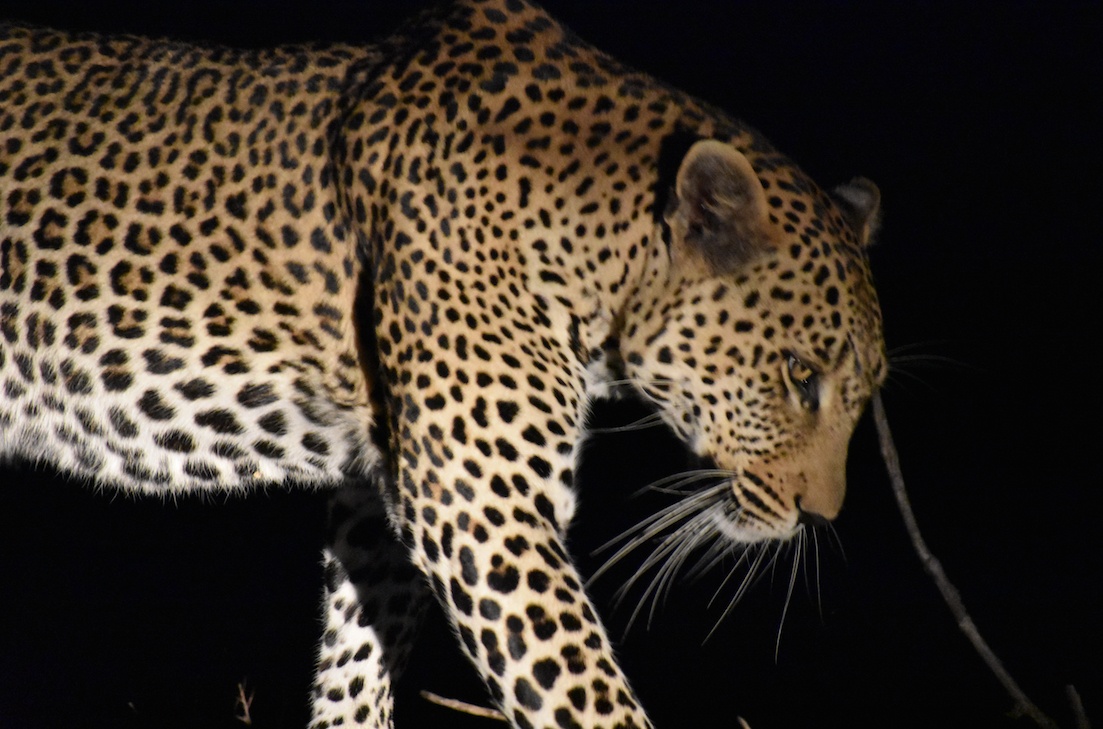 What you see in nature you see in life. Each species enters the world through birth and is quickly pushing for survival under the protective cover of their mother. Soon they start to make some of their own choices and the law of the plains dictate if they survive or thrive.
Here are five things I learned from the Big 5:
Elephant
Perhaps our favorite of the Big 5.  Maybe because we saw so many and had lots of time with them, we got to see lots of their personality. They are very social creatures and typically travel in large groups. They have no natural predators and they will carry a baby elephant in the mother’s belly for two years. That’s dedication!
Buffalo
On our second evening drive we spotted a heard of wild buffalo and followed them for a little while. The males have big helmet like caps to their horns that protect their skulls as they ram one another for dominance of the group. Our guide tells us it would take a pride of lions to bring down a good sized buffalo, they are hearty and vicious.
Lion
The Lion may be King, but the Lioness is the one who really rules the roost when it comes to the future of the lion pride. Lions are the only cats that eat, sleep and bread together in these mini social systems called prides. Lionesses stay in their pride with their cubs, fellow lionesses and their offspring, for life, while the male lions are constantly vying and fighting for their place in the pride.
Leopard
The lonely leopard. It spends most of its life sedentary and only comes together with others to mate. We were fortunate to see two during our Safari. A four year old and the other, its younger brother. You typically see them laying down amongst the brush camouflaged or up in an Acacia tree where it takes its kill for snacking.
Rhino
The most endangered species of this group, and hunted by poachers for their horn (which like elephant tusks are formed by hardened hair! Who knew?!). There are many less Black Rhino in the world than white and both are declining in rapid numbers. It was a very special treat to see this elusive beast on our last morning in South Africa. We were smiles ear to ear.
The point:
Whether you are one of the hunters or one of the hunted, you better rise every morning with the sun ready to run and compete.
Colin