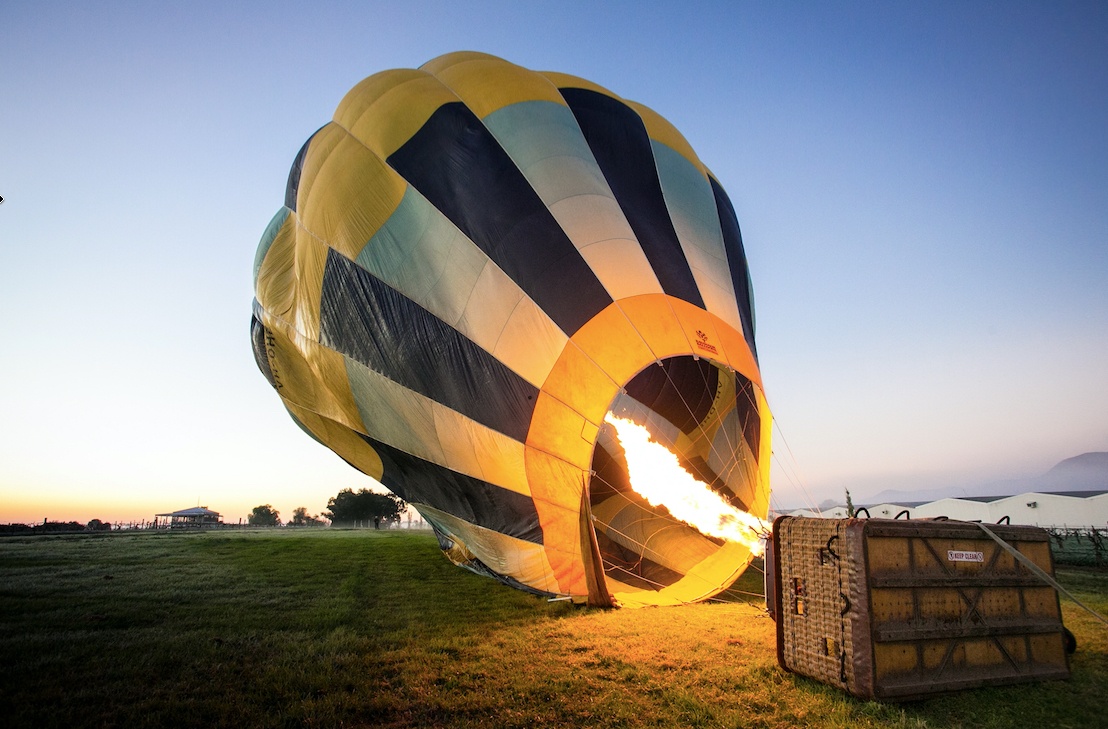 I started out my squash career winning 1 in 10 games.
I had squash opponents younger, same age and older than me. Similar age and younger we played longer competitive points moving around the court. The older guys and gals would finish points faster and more efficiently, knowing that they could not run as long as I could.
My advantage = endurance.  However, I lost the first game every time! I was slow out of the gate and always behind before the match even got going.
Then one day, I decided to run to the squash court instead of driving. A nice easy 20-min run with my racket strapped to my back and away I went.  I showed up a sweating mess! It was pretty warm outside. I thought I burned myself out. Oh well, I had been on a losing streak anyway!

What happened?
I won 3-0 in games!  What??
I was in the game immediately and ran an opponent with not as much endurance as I had into the ground. As I recapped the game to a friend, he shared, “It sounds like you were warmed up properly, focused and jumped on your opponent right away.”
So I took what he said to heart and did a similar warm-up for the next 10-weeks.
And what happened then?
I went 10-0!!
Why?
What gets focus, gets done.
I hope you all had a great August…and if you didn’t, maybe time to look at the way you show up for the game!
Colin