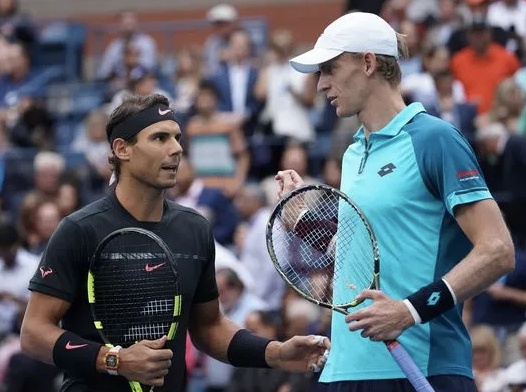 If you only watched the US Open Tennis final on Sunday, you would have seen the coronation of Rafael Nadal winning his second of four major championships. That story in itself is incredible, keeping in mind over the last couple years Nadal had major injuries that kept him from competing at a high level.

In a similar timeline, South African Kevin Anderson, an athlete Nadal played against his youth, was up against a major hip injury and looked to not compete again in 2017. He worked his way back from injury, being ranked #80 to having the best tournament of his life and making the US Open final.

Unfortunately, he ran into a mack truck in one of the greatest tennis players of all time.  However, as I went to the semi-final I can tell you he made many South African’s who attended very happy and gained many new local fans with his high octane offense.

Sometimes when it you don’t see the end of the tunnel in site, you just put in one day at a time and try and work your way back to get on the field. If you give yourself the chance, you may end up reconnecting with an old foe in the pinnacle of your game.