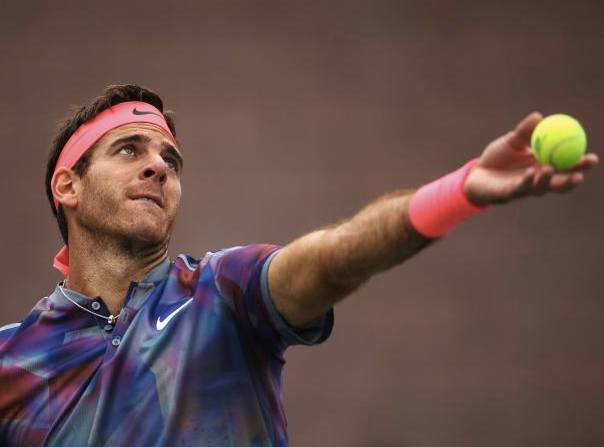 He saved his energy and it cost him.

For those tennis fans out there, another thought from the US Open last weekend.
Juan Martin Del Potro – Argentina
His biggest achievement has been winning the 2009 US Open, defeating Rafael Nadal in the semifinal and 5-time defending champion Roger Federer in the final. He was the first to defeat both Federer and Nadal during the same major and was the only man outside the Big Four to win a major between the 2005 French Open and the 2013 US Open, a span of 35 tournaments. He is also the second Argentine and the fifth-youngest man to win the US Open in the Open Era.
That was 8 years ago, when he was new on the scene and played with no fear and uninjured. He played full out and road the momentum.
In the semi-final last weekend he had the chance to do it again vs. Rafael Nadal. This time Nadal (one of the greatest of all time) came prepared and played all out. He leveraged everything he learned in his past 15 major championship wins (at the time) and the momentum of the crowd.

The Point.
Nadal drew on the ability to tap into the reserve tank that Del Potro never did.
Tap dance on the edge of fear and your capabilities this week and have faith you can tide the momentum of your courage.
Colin