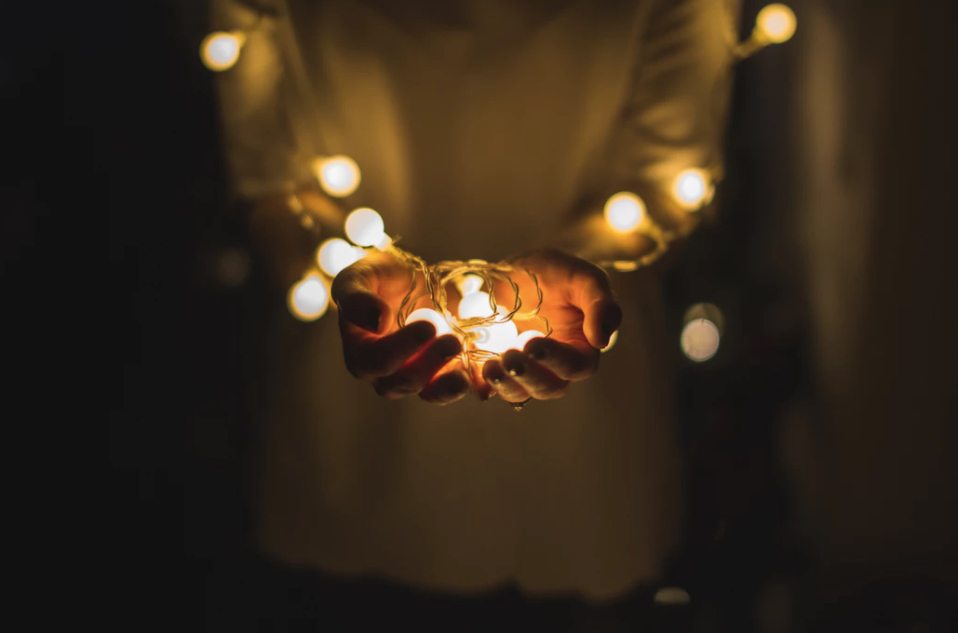 I recently read an article that referenced this story about Ted Leonsis’ brush with death back in 1983 and how it transformed his life.

“Ted Leonsis, the owner of the Washington Capitals and an Internet multimillionaire, may seem like a guy who has it all. But he hasn’t done it all. When he survived a plane crash landing in 1983, he made a list of 101 things he wanted to do in life. “

I was fortunate enough to be able to meet Mr. Leonsis back in 2000 when I was visiting a friend in Washington, DC. At the time one of my friends had been traded from the Chicago Blackhawks to the Washington Capitals and was a third line winger, and one of the hardest working players on the team. That particular time I attended, the team was retiring Dale Hunters #22 Jersey and my friend got me invited upstairs to the party. The entire team, families, and friends of Dale Hunters were there. It was quite a night.

At one point in the evening, Ted came over and introduced himself to the friends that James had brought up. He was very down to earth, polite, with an aggressive edge. He chided James about the last time they were out playing golf, betting on the game and how James had lost. James by far had some of the least talents on the team, but best work ethics and you could tell Ted just saw something in him he identified with. He and James played golf often. As Ted moved on to talk to other people, I kept an eye on him. By the time the night was over, he had gone and talked to every single person at the party, whether they played for the team, were family…or belonged there at all. I felt a little bit like I was intruding, but he was my friend, and I got to meet the head of AOL…and it was one hell of a party.

Many of us don’t take stock of life all that often. To what we have, what we have accomplished and what is out there to do. Many people meander through life, letting life blow them around like a leaf in the wind. While others, like Ted Leonsis take ownership of their path, control their destiny and raise the expectations of what their life will mean when it’s over.

If you take a look at his list, it’s broken down into a few different sections. Family, financial, possessions, charity. I imagine it took him a little while to create this list and fine tune it. You may think it’s easy, but it takes time. It’s hard to even come up with 101 items. You really need to reflect on what you have done; it makes you investigate if you were only allowed 101 things to accomplish in life, what would they be?

Some of those examples from Ted Leonsis (he’s accomplished 71 and counting):

1. Fall in Love and get married
2. Have a healthy son
3. Have a healthy daughter
4. Take care of mother and father
12. Pay off College debts
22. Create the worlds largest media company
33. Support someone who makes a great breakthrough in science or art
77. Go to Brazil
100. Take a year sabbatical
101. Sale around the world with the family

You will notice his first four are….not possessions or wealth. They are probably similar to most that have a family. In this, he is an ordinary man, like the rest of us. He just happens to have set his bar in life pretty damn high!