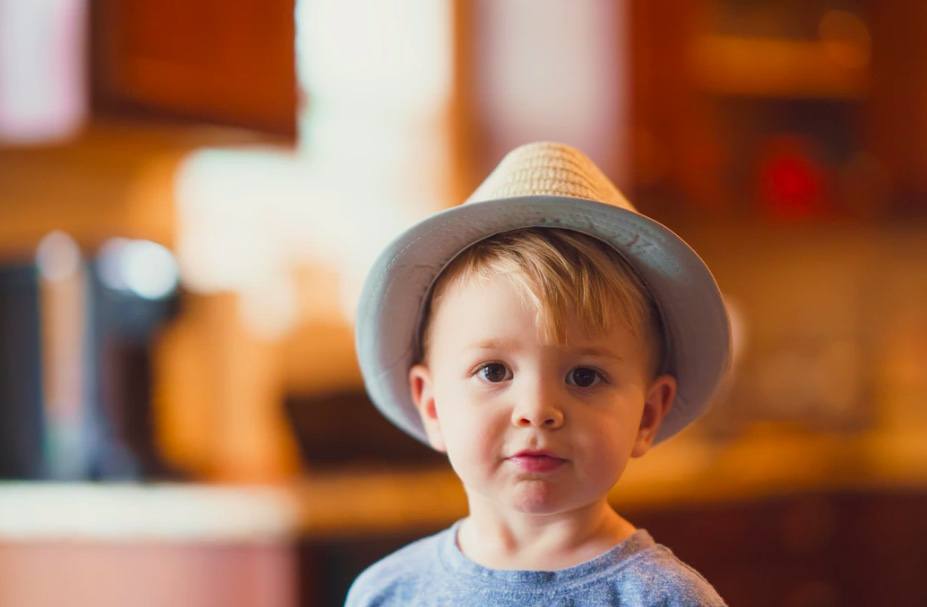 We don’t just wake up one day and become a great leader.  It takes hard work, courage, testing, failing and looking at your self in the mirror constantly.
Like your favorite yoga pose, we all lean to leading from our favorite position or strength and often fail to work on a difficult pose. Knowing the pose or position you lead from is half the battle.
Which leadership pose are you spending too much time in?  Not enough?
Coaching

Coaching is one of the primary roles. Leaders when coaching are asking good questions. Being curious. Helping people think for themselves.
Mentoring

You have skill or knowledge you want your people to have. “I did this before, here is how it worked for me.” Giving away something you have.

Facilitating
You are managing an agenda, outcome, meeting or conversation. It’s not teaching and you don’t have to be a teacher in this role. You hold the agenda for the session.
Role modeling

You are leading from the front. You ride shotgun and show them how, in action and then ask them to do it. You never ask them to do what you won’t do yourself.

Delegating
There are times when you have to tell. When to tell and when not to tell is the fine art. This is not as much a demand but asking someone to do something you know they are capable of and trusting they can complete it.

Directing
Directing and delegating are tied together. You are in control.  You are expressing how you want the task to be completed. It’s Important to know how often you this role. It’s not the majority! This is telling someone exactly what you need to do and by when. It’s more of a demand.
Providing feedback
This is a critical part of your role as a leader. People crave feedback.  You can never give enough.
People don’t typically like feedback because it’s judgemental and too often negative.  My rule of thumb is to give 5 times as much positive feedback as corrective. You should be doing it constantly.

Teaching
What can you learn, they learn and we learn together. It starts with landing points verbally and visually showing them on a whiteboard and drawing it out. Here is what I want you to know or teach you. I want you to learn this.
What role do you or your leader need to step into more often?  Test it, and ask for it!
Defeating Average
Colin