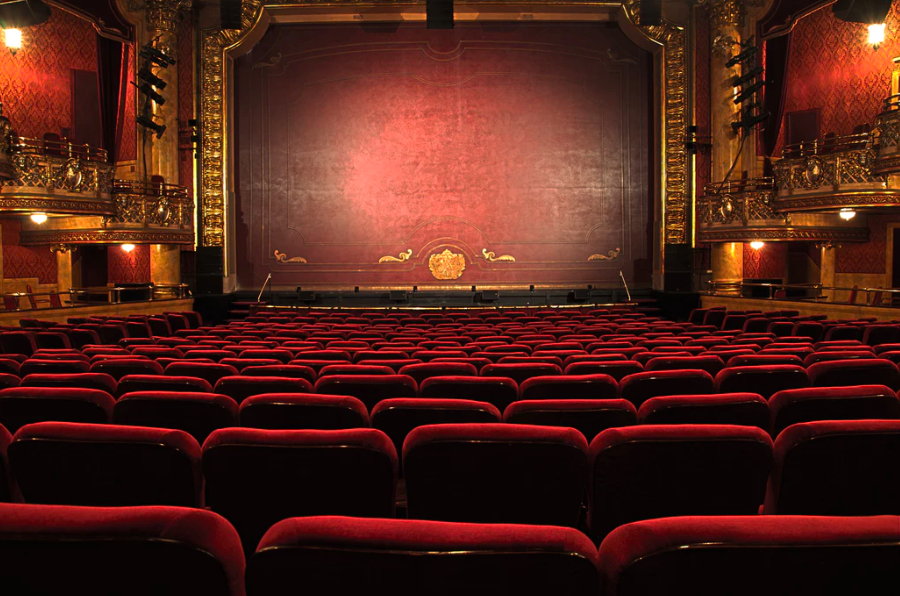 It’s not how you start, but its how you finish! As my wife Blake tells me, people are only going to remember 1-2 things from a talk or a performance. Perhaps the opening, a compelling story in the middle and a strong close.

What happens if you have a slow start? We’ve all been there. Lock it in and crush those 1-2 moments that people are going to remember long after it’s done!

We were at a cabaret performance on a cruise through the Greek Islands on holidays and we had some world class Broadway performers put on shows each night. Most of them perform scenes or songs in well-known shows and do it over and over again at the world-class level. We are talking Tony nominee and award winners. They are not as used to stringing a number of unconnected songs or routines together for a cabaret. As they got settled into the one-hour performance, a couple had slow starts. You could tell they were getting their grounding in the routine.

I noticed something in each performance and talked to one of them about it after.

They took a slow methodical breath in, paused and recentred.

They tapped into emotion they had experienced in the past from their top performances and you could see them instantly lock-in. Bang! The next song was 100% on target.

That is the difference between good performers and great performers. Great are maniacally prepared and they know there will be times when they freeze and are prepared to work through it and deliver mastery.

It’s comforting to know, even the best get nervous and to see how they fight to get back on the tune.