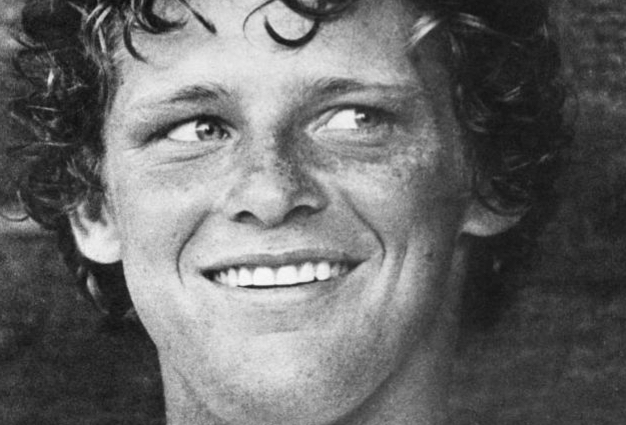 He showed up every day, whether he felt good or not.

In 1980, when I was six years old, a young man named Terry Fox who had his leg amputated due to cancer captivated a nation. He was a regular guy who did something extraordinary.

He was a young and vibrant 18-year-old University student in Canada. While recovering in the hospital he saw the impact cancer had on other young kids.

He said “coach, I didn’t understand cancer affects young people and they are giving up. They are not trying. While I was there, kids my age and younger, passed away. What can I do to give these people hope to keep fighting?”

He asked himself “what can I do with one leg?”

Terry heard about a man who ran the NYC marathon with one leg and that was the spark.

He created the Marathon of Hope and trained to run near a marathon a day, every day. I woke up every day that summer to see where Terry was.

He showed up every day

He would wake up at 4 am and get to his starting spot. He would run 12 miles, go to a speaking engagement, have a nap and then run another 8-12 miles. One mental mile marker at a time.

He said “I believe in miracles, I have too. If I don’t make it no one will.”

That is 400 miles longer than running from NYC to San Francisco.

His commitment was incredible, and people will remember him for his compassion for young children battling cancer. To never give up hope.

“Your running for my son, thank you so much.” one woman told Terry.

Terry asked where he was?

Terry ignited a spark in me, my generation and millions of other Canadians, and people around the world over the last 40 years – to never give up.

He would be 61 this past December.

Every year 5km and 10km fun runs occur in 56 nations and over 4,000 venues in his honor, to create a world without cancer.

What did he teach me?

…and to show up every day.

I count him as one of my biggest and earliest mentors.

What I have learned from him and other mentors is that we are all on a journey, the marathon of life.

All looking to find those next gears, either through inspiration or desperation.

I ran my first marathon at 28, failed my first ultra-marathon at 36 and have finished six – 160-mile races all over the world since then.

One Mental Mile Marker at a time

What can I offer you?

Find a mentor like Terry who model’s the way, and show up every day to honor their commitment to excellence.

What can you do starting tomorrow?