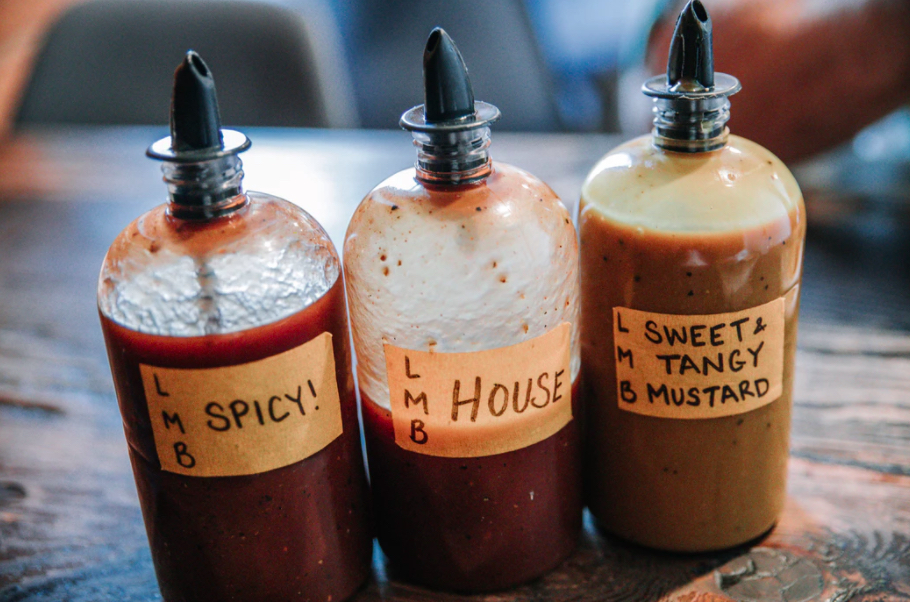 After 10 years of selling, I had figured a few things out. I had a process I followed what was working. Like a good BBQ sauce, I felt I had a recipe that was successful.

Then one day it stopped working. I hit the financial crisis in 2008 and the way companies were buying changed. I didn’t pivot fast enough and had a rough year.

I also didn’t put up my hand and ask for help. I went it alone.

What did I take away from that year?

People didn’t want BBQ sauce anymore. They wanted almond butter and I didn’t have a recipe.

In addition, if I had brought my BBQ sauce to the potluck party earlier and shared while it was in style, others would have shared their recipes back. I may have avoided a big slide.

What am I saying?

The selling world is complex.

If you give your secret sauce or go to nuggets away freely you are likely to get five to ten in return.

Ones that will keep you on the right side of bear and bull markets.

We are all in this together.