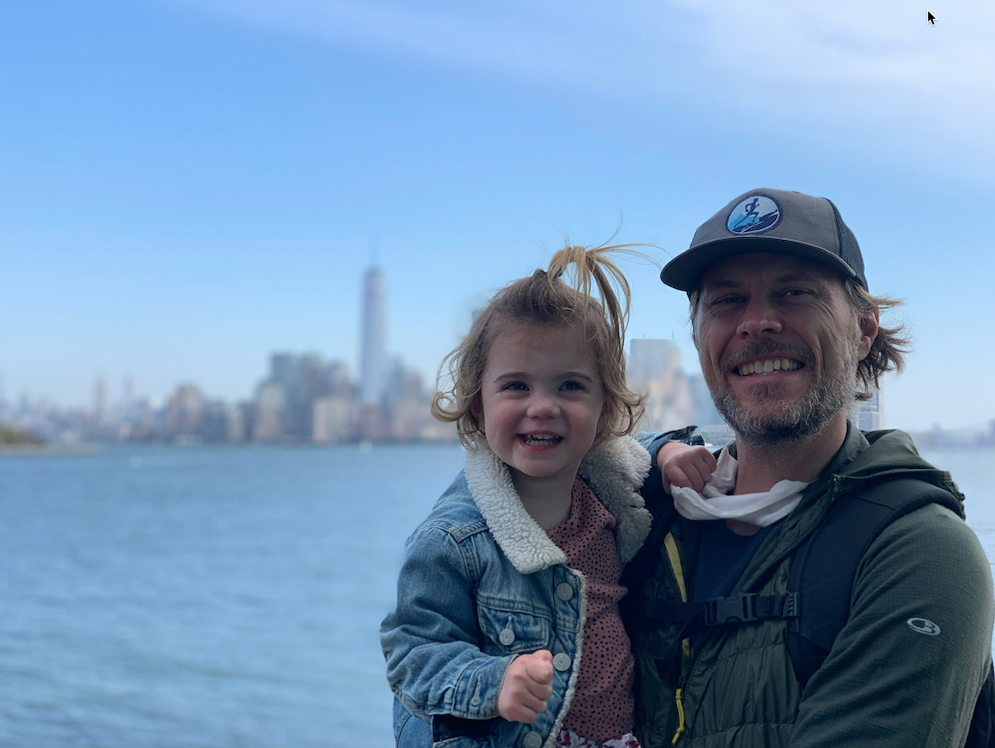 My 28-month-old daughter Tess taught me a beautiful lesson about life recently. It reminded me of a fable I learned when I was a young boy.

The North Wind and the Sun had a quarrel about which of them was the stronger. While they were disputing with much heat and bluster, a Traveler passed along the road wrapped in a cloak.

“Let us agree,” said the Sun, “that he is the stronger who can strip that Traveler of his cloak.”

“Very well,” growled the North Wind, and at once sent a cold, howling blast against the Traveler.

With the first gust of wind, the ends of the cloak whipped about the Traveler’s body. But he immediately wrapped it closely around him, and the harder the Wind blew, the tighter he held it to him. The North Wind tore angrily at the cloak, but all his efforts were in vain.

Then the Sun began to shine. At first, his beams were gentle, and in the pleasant warmth after the bitter cold of the North Wind, the Traveler unfastened his cloak and let it hang loosely from his shoulders. The Sun’s rays grew warmer and warmer. The man took off his cap and mopped his brow. At last, he became so heated that he pulled off his cloak, and, to escape the blazing sunshine, threw himself down in the welcome shade of a tree by the roadside.

Tess has been having trouble sleeping lately. She calls out to me or Blake every 5 minutes to put on her blanket (after she takes it off again and again), change her music, any excuse not to go to sleep. We’ve sat in with her, scolded her, tried many different things and nothing was working. There were lots of tears and frustration.

After two weeks of riding the roller coaster and mostly scolding, my wife asked me to sit in with Tess Friday night until she fell asleep.

In her tiny words, she pointed beside her crib and said “daddy lie down.” It became instantly clear she wanted to feel safe, loved, and watched over. Once she felt the warm rays of family sunshine around her, she lied down and went to sleep.

A good lesson for me that gentleness and persuasion are usually better than force and bluster.