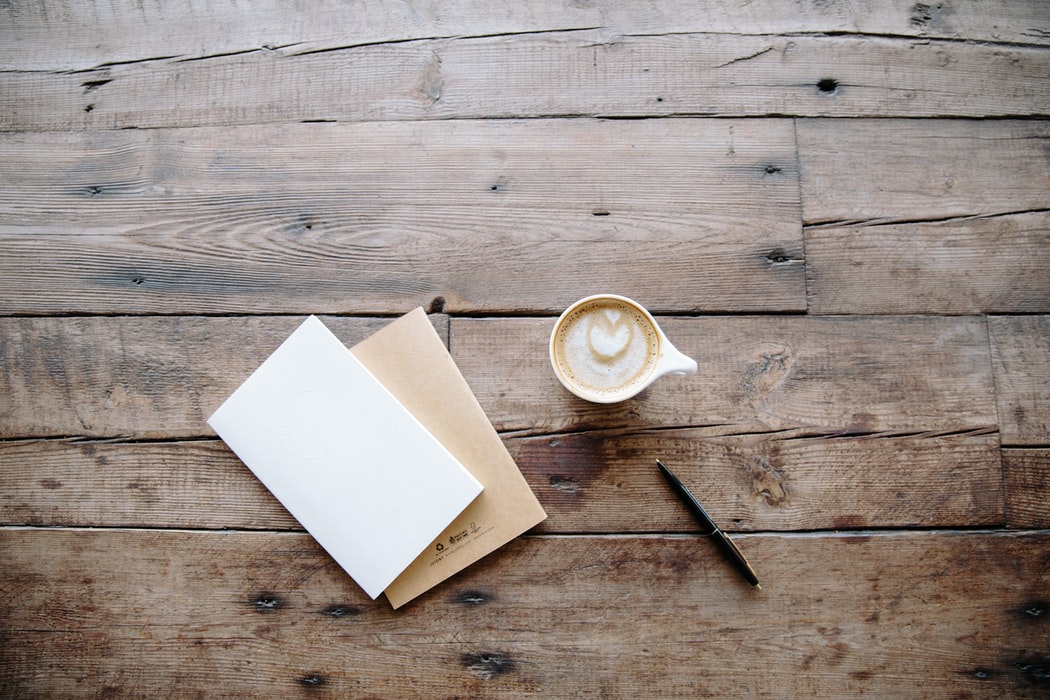 Staying connected to those on the ground as you hit higher altitude is critical to make sure you don’t lose sight of the people you serve.

I’ve been reading former President Barack Obama’s new book “A Promised Land”. One of the things he instituted on day 2 of his presidency was to read 10 letters a day from a diverse set of Americans. He would respond in writing on an official note card. It helped bust the filter he was getting from those at a high level in government, making sure he was connected to the ground.
Lots of good nuggets and historical learnings no matter which side of the aisle you are on.
Similar to what I got from reading Reagan, George HW, or George W, historians will say the present day often rhymes with the past.
A lot can be learned from comparing how you thought in the past and what you think you know about the people you serve.
If you are on the ground giving feedback an honest accounting in both areas should help us all.
Defeating Average.
Colin