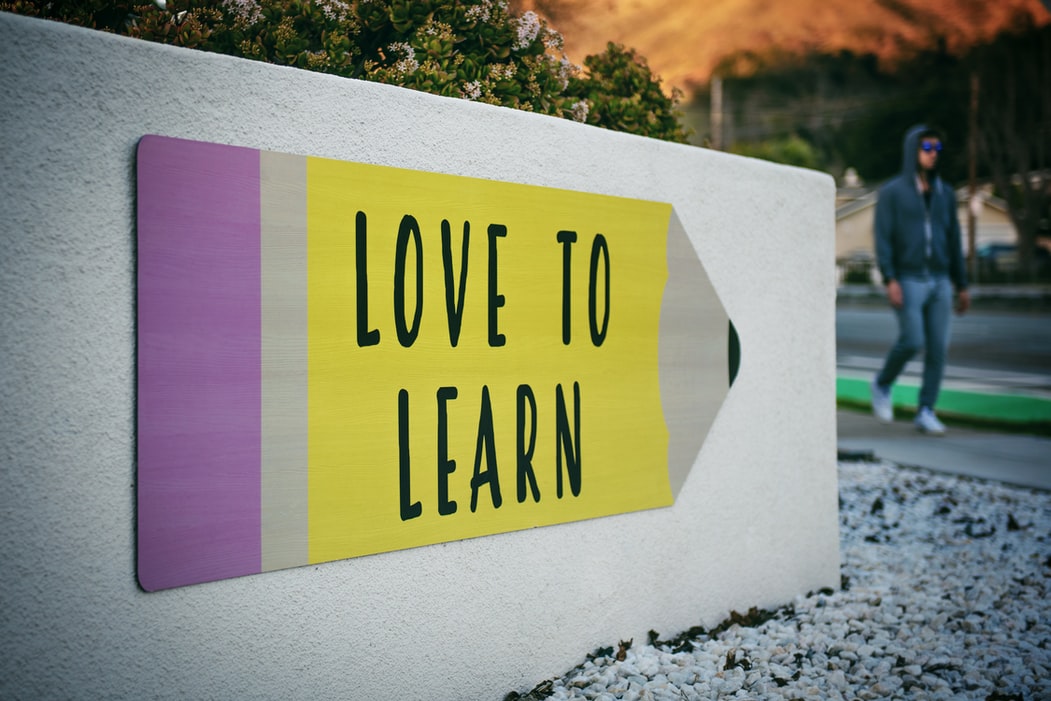 We used to call education the four and 40. Go to school for four years, work for 40. What’s now is you are going to have to learn some sort of new skill every four years.

I was listening to a great episode of Masters of Scale (Rapid Response) this week with guest Rachel Carlson,  co-founder and CEO of Guild Education.

She shared “100 million Americans, over two-thirds of the workforce today in America, need re-skilling or upskilling in the next decade in order to be relevant, employable, and be able to survive in the economy of the next decade. The problem is those folks don’t know how to find what school or program they ought to go back to, let alone what they ought to study.”

“So the half-life of a skill is now about four years. So if you’re learning anything skills-based, you are probably getting about four years worth. And so the future of work, the skills are going to evolve, right?

“We call that the four and 40, right? Go to school for four years, work for 40. The four and 40 is dead. So dead. What’s now is the every four. You’re going to have to learn some sort of new skill every four years. Now, I don’t know exactly who your listeners are, but if they’re like you and me, Bob, we’re probably some of the edge cases. You and I will learn the new Slack. And if somebody ever changes and builds the next Excel, we’ll learn the next Excel. But for the vast, vast majority of Americans, literally more than two thirds, they’re going to be wholesale learning new technology every four years. And that’s the reality that we’re not totally reckoning with right now.”

We are entering a new pandemic / post pandemic (depending where you live) economy. Everything will be different.

How will you prepare for your future?

What do you need to accept to be ready?