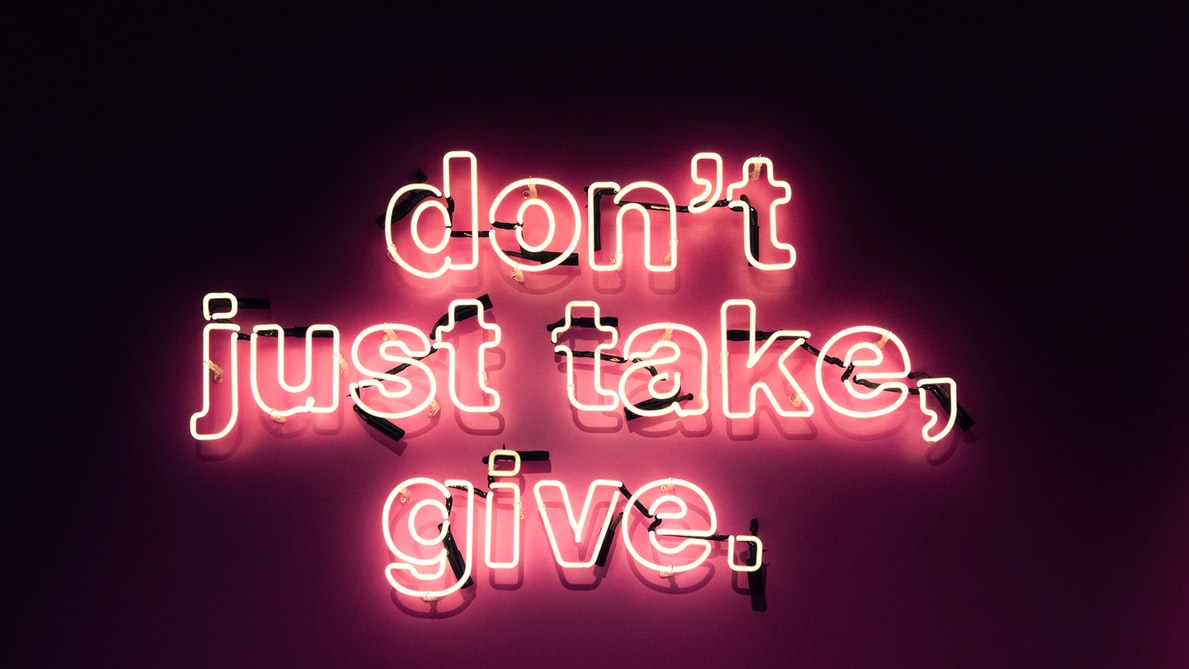 It was after two years of really great success for me and then two years of failure that had me look in the mirror and reevaluate how I approached business. My secret sauce of being a great hardware seller hit a wall in 2008 when every purchase by customers was scrutinized to the nth degree. I realized I need to learn more…myself, from my peers and other people in the industry.

I had some solid skills and was not sharing what I knew freely with other people. One day I decided I was going to give away my best ideas to my peers (and who I somewhat saw as competitors), pay it forward, and ask for help in the process.

What I quickly realized is my two hot pieces of secret sauce were dwarfed in a good way by the 10 nuggets of wisdom I quickly got back. From that day forward #growthmindset was my number one focus.

I believe we are at this inflection point again. The world is too complex and companies are matrixed so that you cannot do it alone.

Summarizing from a recent Adam Grant article on CNBC I think he covers it beautifully.

“Takers see the world as a hyper-competitive rat race. Since they assume that no one else will look out for them, they place their own interests first and last. They may choose to help others strategically, but only when the benefit seems to exceed the cost.

Matchers operate tit for tat. When people do them a favor, they repay in a capacity that is no more, no less. And when they help someone, they expect the same in return.

Givers focus on others more than on themselves. They pay close attention to what people need from them, whether it’s time or ideas or mentorship. A rarity in the workplace, according to Grant, their style is more typical of the way we treat family and friends.

In any given field, you’ll find givers near the top of their career ladder. As they pay it forward, according to a number of studies, givers make for more efficient engineers or higher-grossing salespeople than takers or matchers.

Grant proposes that these high performers are strategic in the choices they make and the limits they set. This, of course, is what also makes them more appealing and desirable to employers.

Most of all, they’ve learned how to get help when they need it, and they’re skilled at receiving as well as giving. “Successful givers are every bit as ambitious as takers and matchers,” Grant writes in his book. “They simply have a different way of pursuing their goals.”

Highly recommend reading the rest of the article and reading any of Adam Grant’s books!